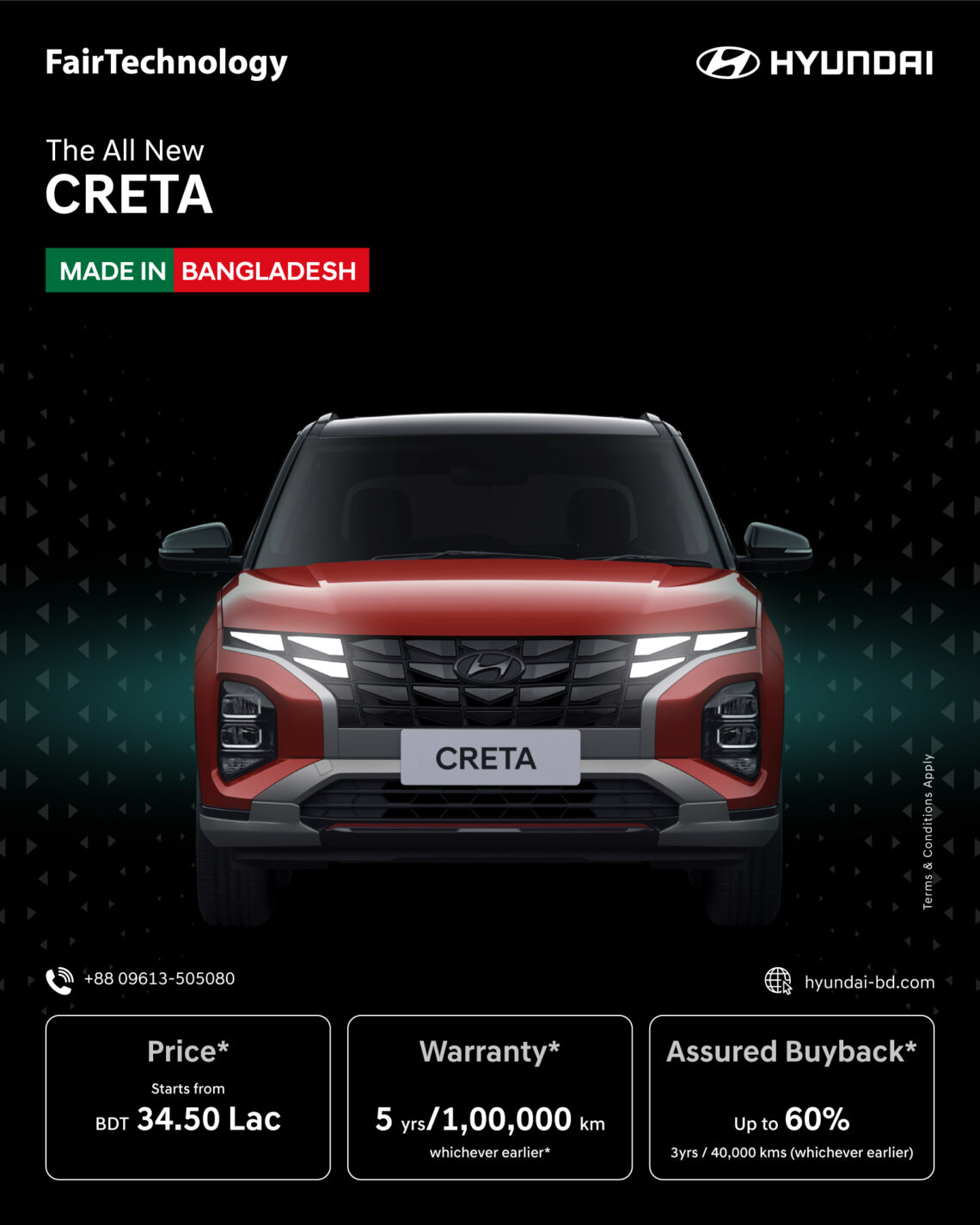 What’s the difference between ‘assembled’ and ‘made?’ If you dive into dictionaries, you’ll learn that what the newly inaugurated Hyundai plant in Bangladesh is doing falls into the former word, not necessarily the latter one.

Yet, Fair Technology — the actual company powering the plant, is running with the “Made in Bangladesh” tagline for the first 100 units of Hyundai Creta that were, err, assembled in Bangladesh.

At present, the import tax is so high that cars cost several times their actual value. People have been waiting for years for a name brand to begin locally producing cars. And that day is here.

But something is not right.

This isn’t the first time Fair Technology is selling Hyundai Creta in Bangladesh, though. The imported variant was sold for about 43 Lakh Taka (BDT 43,00,000). Compared to that, the locally-assembled model is about 7.5 Lakh Taka cheaper.

For many, that isn’t cheap enough.

On social media, the majority’s reaction is negative to the fact that a locally assembled crossover is still that expensive, especially when you compare it to the price of the same car in India. The ex-showroom price for a Hyundai Creta starts at 10.64 Lakh Rupees.

We don’t expect to see that price tag here, obviously. That price is for Creta’s lowest trim, and there must be more cost associated with importing the parts that are to be assembled in Bangladesh.

But “deshi Creta’s” 34.5 Lakh Taka price tag is more than twice the amount, and like many of those on social media, I’m pretty disappointed.

Thankfully, not all is doom and gloom.

One of the biggest concerns people have when buying a brand-new non-Toyota car is the free-fall of its resale value. Though thinking about resale value may not be the best way to shop for a car, it’s undeniable that Toyota cars, especially the JDM-imported ones (think Allion, Premio, Corolla, Axio, etc.), retain their value for an unusually long period of time.

So you can’t really blame customers for thinking about resale value.

But there’s some good news for buyers concerned about Hyundai Creta’s resale value. Fair Technology will offer Hyundai Creta buyers (or Creta ক্রেতা) a “buy-back” facility that will allow customers to sell their Creta back to Fair Technology for a maximum of 60% of the car’s purchase price, provided the car is less than 3-year-old and has less than 40,000 km on the odometer.

I think that’s great. It’s still not in Toyota territory, but it’s definitely something.

Crossover SUVs are super popular in Bangladesh. According to BRTA sources, four out of every ten cars sold in Bangladesh are SUVs. And many of them are crossovers. Not everyone needs the luxury, size, and the gigantic asking price that comes with full-size SUVs. That makes crossover SUVs a happy balance for many buyers.

But we need the price to come down even further so that they are affordable. “If there’s a plant in Bangladesh, the price will be reasonable,” car enthusiasts have been telling themselves for years. Now that Hyundai’s here, that doesn’t seem to be the case.

Still, it’s a start. And there’s still no competition. If Toyota and a few other brands start assembling cars in Bangladesh, the sector will see true competition, and we can hope to see competitive prices that cater to every customer’s needs at every budget.

Let’s just hope we don’t have to wait too long.

What do you think about the Hyundai Creta’s price tag? Share your thoughts with our readers below. 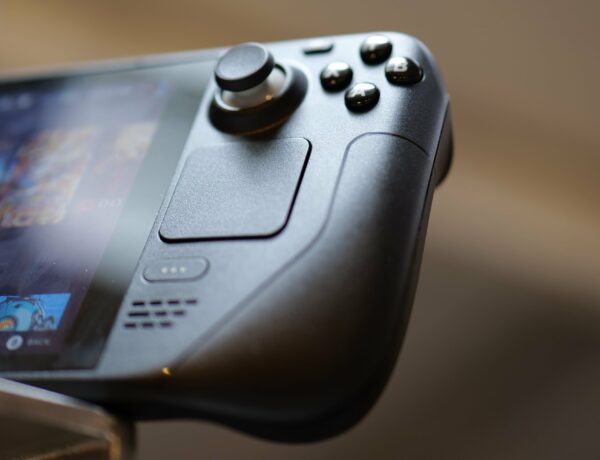