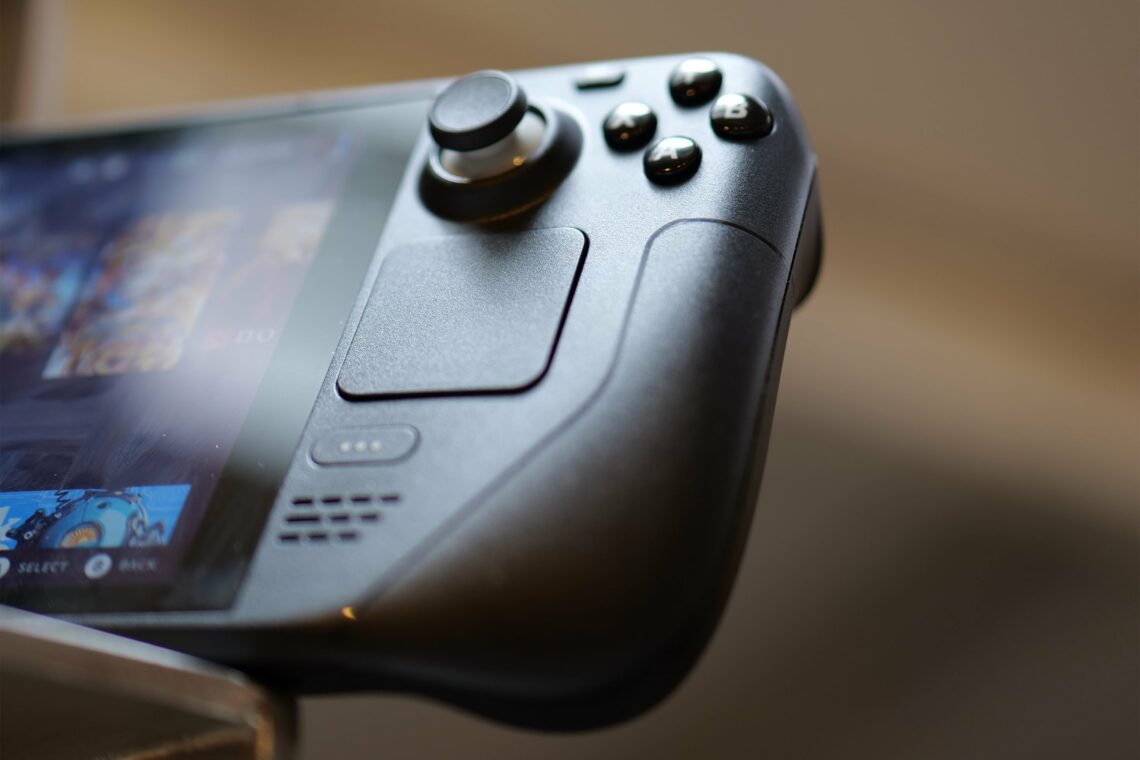 The Steam Deck is a gaming console unlike anything that came before it. It’s not the first ever to see the light of day. In fact, there have been many handheld gaming consoles in the market. If mobile gaming simply wasn’t your thing, you could get a PSP or a PS Vita. If you want more modern games at the palm of your (both) hands, you can get the ever-popular Nintendo Switch, which is wildly available everywhere in Dhaka and allows you to play titles such as The Witcher 3, albeit with a performance sacrifice.

But Steam Deck has brought something unique to the table of handheld consoles. It’s not just the powerful hardware or the addition of unique controls that allow players to play the existing games in new and unique ways, its best feature might be the catalog of games — from the Steam store — that were originally meant to be played only on PC.

If something is Valve-certified to run on Steam Deck, you can bet it’s going to play nicely in the comfort of your hands. And if you’re feeling extraordinarily nerdy, you can even get Nintendo Switch exclusive games, such as the Legend of Zelda: Breath of the Wild, running on Steam Deck better than it does on its home console.

So, with all the hype and glowing reviews raining on the web, it’s natural for Bangladeshi gamers to drool over the Steam Deck and want to get their hands on one.

It took some time, but the Steam Decks are here. Facebook Marketplace, and by extension, most Facebook groups dedicated to console gaming, is now full of unofficial Steam Decks that people — and shops — are selling.

Is Steam Deck available in Bangladesh?

Similar to the PlayStation and Xbox consoles, the Steam Deck is available in Bangladesh in an unofficial capacity. Neither Sony nor Microsoft officially sells their gaming consoles in Bangladesh. Actually, Sony does; but the price is ridiculously high to the point you’re better off buying unofficial.

So it should come as no surprise that the Steam Deck is also available via some of these sellers, and not in any official capacity from Valve, the makers of Steam Deck.

Here’s the thing, because it’s not an official product, there’s no official price tag on Steam Deck.

But if you surf through some of the Facebook groups listed below, you’ll find that the following price table somewhat adjacent to the price of a Steam Deck in Bangladesh.

I’ve provided a range because there’s no official price, and different people are selling at different prices.

Generally speaking, you can get it cheaper if you buy from a person as opposed to a shop.

Mind you, the official US price tag of Steam Deck is $399 and $529 for the 64GB and 256GB, respectively. But you can’t quite convert that amount into Taka because there are sales taxes and high-profit margins for the sellers that bump up the price you pay.

Are these reasonable prices? Definitely not. But if you’ve got the cash and you really want to experience the future of handheld gaming, and you don’t have a friend or a relative who can bring/send a Steam Deck from overseas, this is the only option you got.

Where to buy Steam Deck in Bangladesh

I’d advise joining these Facebook groups to see posts from sellers (both shopkeepers and people who brought one personally from abroad):

I’m not yet buying a Steam Deck since I recently got the PlayStation 5 and I have a Switch, a gaming laptop, and the Xbox Series X. But I might get a future version for myself if it gets too tempting.

Are you planning to buy a Steam Deck? What games are you most excited about playing on it? Share with the readers in the comment section below! 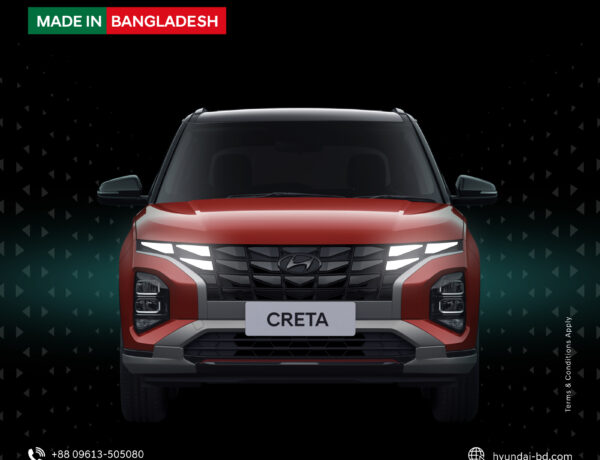 How to get a Remittance Certificate for Payoneer withdrawals in Bangladesh